Best of the last, how I survived lockdown and how my photography changed with an increasing emphasis on UK wildlife.

Acclaimed wildlife photographer Paul Hobson will be delivering the first online talk of Frodsham & District Photographic Society’s 2022-23 season, in which Paul will review his photographic exploits during the last year.

Originally from Manchester, Paul gained a degree in Environmental Science at Sheffield University and worked as a wildlife and conservation lecturer there for twenty years, before becoming a full-time wildlife photographer.

A university project in the Peak District National Park, included a session in a bird hide and resulted in a consuming affair with natural history photography, which eventually embraced plants, insects, mammals and reptiles as well as birds. 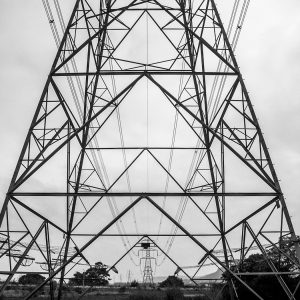 Our first competition of the season has the theme Power. This could be any representation of power so let your imagination free. The competition will be run on-line and therefore as a PDI ONLY competition.[...]
Oct
17
Mon
7:30 pm An Opportunity to Meet the Commi... @ Frodsham Community Centre
An Opportunity to Meet the Commi... @ Frodsham Community Centre
Oct 17 @ 7:30 pm – 9:45 pm
AN OPPORTUNITY TO MEET THE COMMITTEE We invite you to share and discuss some of our committee’s images.  This will give you a feel for our friendly club and an opportunity to meet and chat[...]
Oct
24
Mon
7:30 pm Non-competitive Wildlife Showcas... @ Zoom
Non-competitive Wildlife Showcas... @ Zoom
Oct 24 @ 7:30 pm – 9:45 pm
Theme : Wildlife (not presciptive) This will be a non-competitive showcase evening where members will critique or comment on our wildlife images, conducted via zoom. You can shoot animals from the wild, zoos or other[...]
Oct
31
Mon
7:30 pm Summer Retrospective CD 18/10/22 @ Zoom
Summer Retrospective CD 18/10/22 @ Zoom
Oct 31 @ 7:30 pm – 9:45 pm
This evening we will be presenting slideshows showing some of your images taken on one of the 2022 Summer Events. This will be an informal evening and image authors will be asked to tell us[...]
Nov
7
Mon
7:30 pm Competition 2, “Water” POY Closi... @ Zoom
Competition 2, “Water” POY Closi... @ Zoom
Nov 7 @ 7:30 pm – 9:45 pm 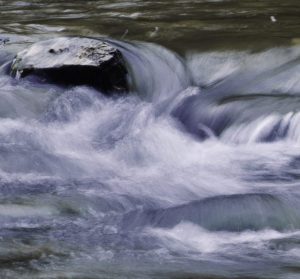 Our second competition has the theme ‘Water’. This could include anything from a puddle to the ocean but remember the main subject must be the water. Judge : John Haines Enter Competition Here
Nov
14
Mon
7:30 pm Invisible Light with Gerald Cham... @ Zoom
Invisible Light with Gerald Cham... @ Zoom
Nov 14 @ 7:30 pm – 9:45 pm
Gerald Chamberlin EFIAP DPAGB lives in Cumbria. He is the past chairman of the Morton Photographic Society in Carlisle and the vice president of the Northern Counties Photographic Federation. When many photographers talk about infrared[...]
Nov
21
Mon
7:30 pm Print Critique and Knockout @ Frodsham Community Centre
Print Critique and Knockout @ Frodsham Community Centre
Nov 21 @ 7:30 pm – 9:30 pm
Bring your prints in for an evening of membership critique followed by a “fun” knockout afterwards. 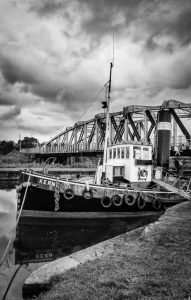 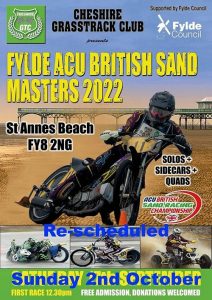