Member Nicky Higgens has had two images selected for the shortlist in the prestigious Landscape Photographer of the Year Competition run my Charlie Waite.

“One image has been in an FDPS comp this season, I think it crashed & burned in the  ‘metal’  comp. The print name was ‘pylons’. I’ve renamed it as ‘power to the people’ & it’s in the b/w category. The pylons are the ones that you see on the M56 at Helsby heading towards Ellesmere Port. I’d been eyeing them up for ages & only really pulled my finger out to shoot them when I needed something for the competition, so without FDPS I wouldn’t have taken that image.
The second image is attached & I’ve called it ‘Blue Monday’. It’s in the ‘my view ‘ category & was taken at the dead pool area in Delamere Forest. I went there shortly after Colin Bell spoke at the club last season, so it was directly inspired by a club event.
It’s also deeply gratifying that the 2 images that snuck through are both so local.
A long wait now till October, but I figure I’ll have forgotten about it all by then so won’t have to bite on any bullets of disappointment!”
You can see the images on our Home Page, good luck for the next stage Nicky! 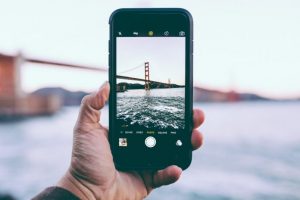 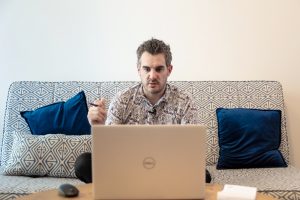 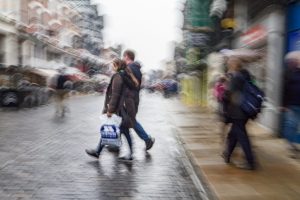 This will be our second on-line competition for the 2020/21 season. The competition will be run on-line and therefore as a PDI ONLY competition. The Closing Date for entries is Sunday 11th October 11:45pm to[...] 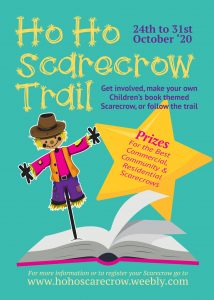 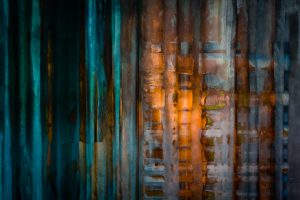 Glenys lives in Wakefield and can’t remember a time when she didn’t use a camera. She particularly likes to encourage the use of creative thinking and techniques to develop more artistic approaches to creating images.[...]
View Calendar
Add