Chester communities will tune into the night sky this Christmas time as a dramatic new installation from Wild Rumpus launches in the city centre for the whole of the festive season.

The Roving Moon will be unveiled in its first secret location in the city as part of the city’s cherished 12 Days of Christmas Parade. Following its reveal, the moon shaped sculpture made from recycled metal and fabric, will move across the city to different locations. As it hops across landmark buildings, it will entice visitors and shoppers to explore snippets of the city they might not have previously discovered. 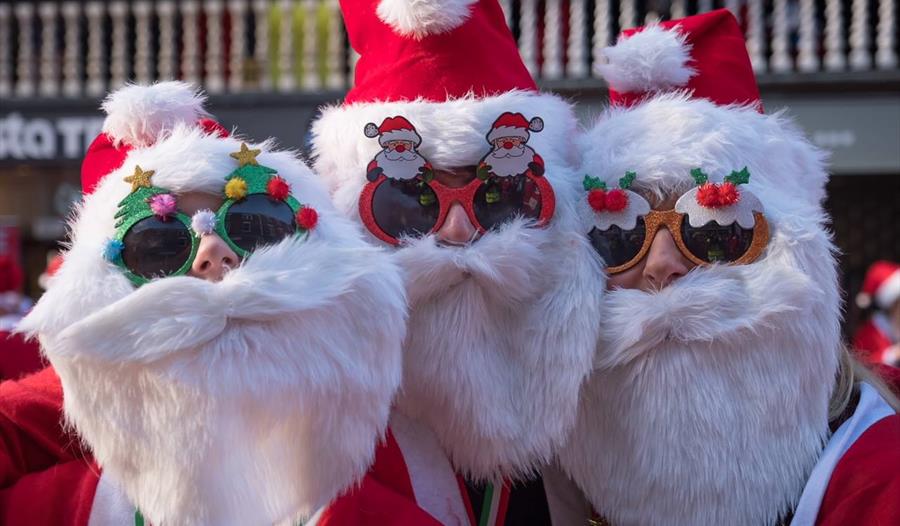 Join one of Chester’s most anticipated events in the December calendar and support two great local charities, The Hospice of the Good Shepherd and the Countess Charity.

This event now in its 10th year promises to be a great as ever with thousands of Santa’s taking to the streets of Chester.

Free to watch or you can take part for £17 including a Santa suit!

The best candid photo opportunities are before the race when people are getting ready and after the event.

In this special half evening we consider the rights and needs of all people to access creative exhibition spaces.  At the moment, this process is in its infancy, but many people and organisations are striving to improve access and enjoyment for all.

Here are some of the questions we are going to consider:

Now its members turn, to try and write a description of a creative photographic work to aid understand and emotional attachment of the listener.  It is not as easy as it sounds!

If you need any additional information, contact me the email address below: 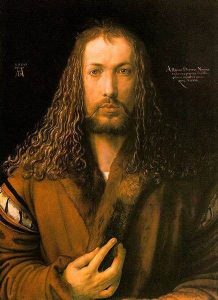 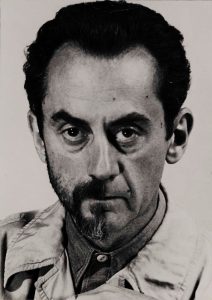 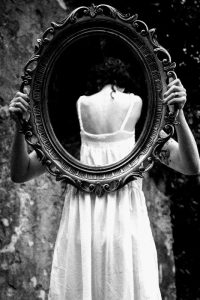 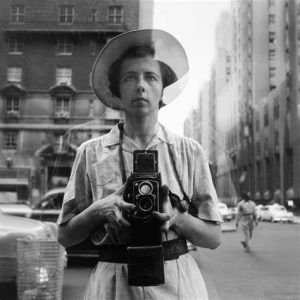 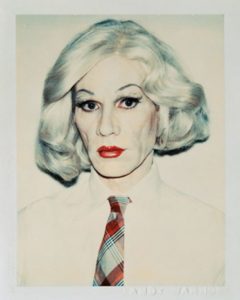 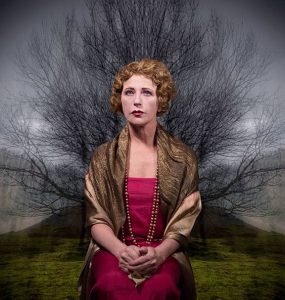 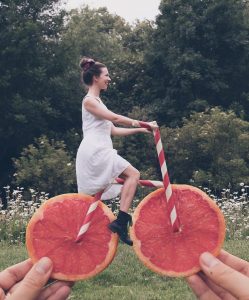 This session is all about self-portraiture.  Everyone takes them and around the world millions are shot each day.

We are going to look at shooting using simple phone cameras to more complex equipment and capturing conventional images to more contemporary ones.  The fun is getting something original and exciting.  Below are some historical examples.

Self-Portraiture from the early artists such as Durer to photographers of the present day.

Victoria Park in Widnes has a new resident, The Squirrel will bring a stunning visual light display to residents and visitors this December.

The new artwork is all part of Halton’s Borough of Culture year and is set to come alive as the sun sets – bringing a mesmeric visual display, part of the Celebrate Halton festival.

“It’s about raising awareness about the impact of human civilisation on the animal kingdom.

“It will also transform the park after dark with stunning visual projections. Visit  for free and, as the earth turns away from the sun, watch the squirrel come to life.” 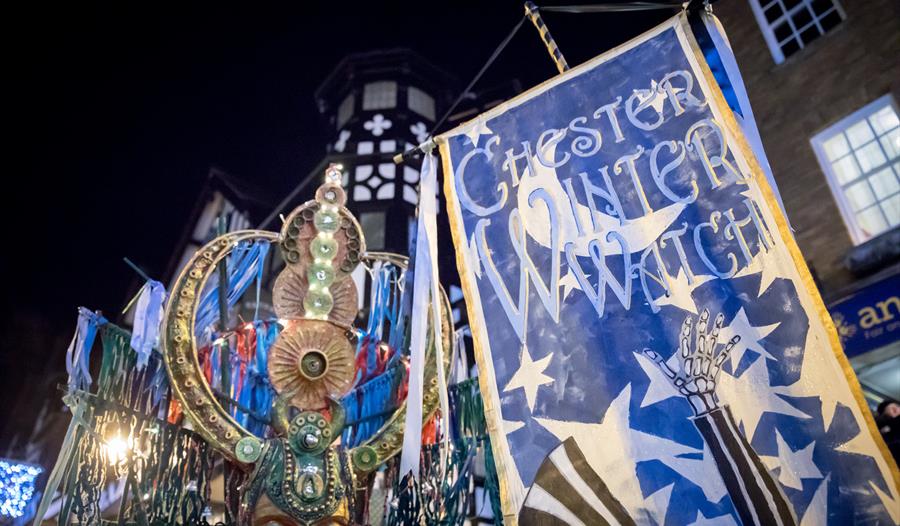 Watch the Lord of Misrule and his ghoulish friends hit the cobbles for a riotous romp with a mischievous coterie of fire breathers, devils, skeletons, ice queens, Jack Frosts as the procession dances through the city centre.

Vincent Knaus started teaching photography in 1982 as a photolab instructor at the S.H.A.P.E. Arts and Craft Center Photolab, S.H.A.P.E. Belgium. He taught black and white film processing, black and white printing, colour printing and studio lighting. While at S.H.A.P.E. he also worked as a teacher’s assistant (photography) for Big Bend Community College S.H.A.P.E. extension. He graduated from the College of Fine Arts at the University of South Florida in December of 1987 with a BA in Studio Art/Photography. He worked as a photographer’s assistant for the next five years working with numerous photographers, on a wide range of projects, on a freelance basis.

His big break came in the mist of a natural disaster. He was working as an assistant with an American Red Cross staff photographer on a nurse assistant training textbook when hurricane Andrew went through South Florida. All of the American Red Cross Staff Photographers went to Florida to cover the disaster. Vincent was given the opportunity to finish the images for that textbook. The team at the American Red Cross and the publisher, Mosby Lifeline, were so impressed with his work they offered to let him create the cover photograph for that textbook, which he did. Since then Vincent has created images for more than 25 textbooks and annual reports for organizations including the American Red Cross, American Health Care Association, United States Olympic Committee, StayWell and Mosby Lifeline. “Its a great feeling to know my work has helped to save lives.” says Vincent, talking about his work with authors and publishers of EMT, First Responder, Paramedic and Lifeguard training textbooks.

He has also created images for annual reports for Regional Blood Services of the American Red Cross. His most recent projects include producing over 400 images for a series of lifeguard training textbooks and over 300 images for a babysitting textbook both for the American Red Cross. He has also worked with the American Red Cross and the United States Olympic Committee on a set of Sports Safety Training textbooks. Vincent created the majority of the images for these textbooks in various locations such as hospitals, emergency rooms, nursing homes and on ride along with fire departments and emergency medical personnel. “I prefer working outdoors so working around pools and at the beach with lifeguards and athletic trainers are some of my favourite projects.” Vincent says. 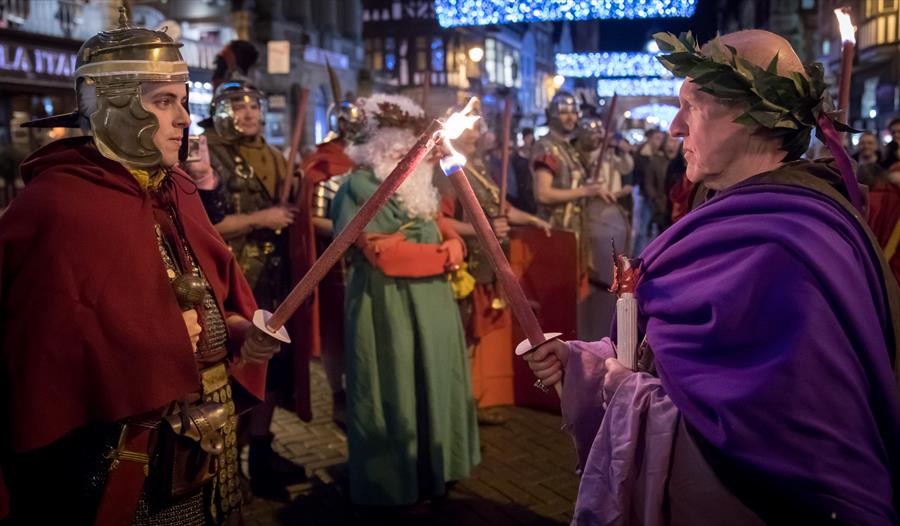 Watch the Lord of Misrule and his ghoulish friends hit the cobbles for a riotous romp with a mischievous coterie of fire breathers, devils, skeletons, ice queens, Jack Frosts as the procession dances through the city centre.

We usually have a Xmas Party at this time.
Covid-permitting this will be the case in 2021 too.
However if covid does not allow we will instead have an online event such as a quiz.

Welcome back! At last we’re scheduled to meet-up “in person” at Castle Park Arts Centre.
The “in person” part of the season starts with a “bring you prints in” evening. So long since we’ve been able to see each other’s prints.

Marie will spend the second half of this evening talking about “flat lay” and encouraging a practical session for members.

Our 4th competition this season is “open”, so anything goes.
It will be judged “in person” by Terry Hewitt.