Just back from a very exciting evening at the Whitby Sports & Social Club in Ellesmere Port and WE WON!

Some very interesting images were selected but I think we just had the edge with our tactics. For example, we played a bird and they countered with a puffin, however we also had a puffin in reserve and so played that immediately afterwards in the full knowledge that they were unlikely to have a second puffin and we played our “joker” at that point to double our scores!

At half time there was some debate about the scores but we went with their scores, so 20-15 to us.

The second half of course meant that it became more and more difficult to find matches which created some hilarity. We missed a trick with the three mice. We countered with three deer but later realised that we had three mice on the painting in the elephant image! In the end though it was not important to the result. We completed the second half 17-16 to them.

This meant that the final scores were 36-32 to us.

The judge, James Hardy, was the right person for the right evening. He did a grand job. 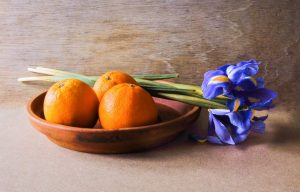 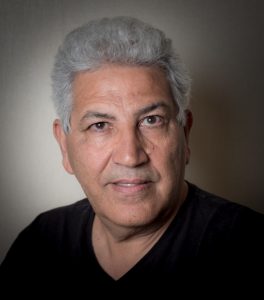 Warren Alani A focus on creating impactful images from sports photography, capturing the action in a creative way. In this presentation Warren will share techniques and tips that will take you from standard imagery to[...]
Dec
19
Mon
7:30 pm Xmas Party @ probably Frodsham Community Centre
Xmas Party @ probably Frodsham Community Centre
Dec 19 @ 7:30 pm – 9:45 pm
Jan
9
Mon
7:30 pm Portraits with Wayne Simpson @ Zoom
Portraits with Wayne Simpson @ Zoom
Jan 9 @ 7:30 pm – 9:45 pm
Based in the artistic village of Elora, Ontario, Wayne Simpson is a professional photographer who specializes in dramatic portraiture and landscape photography. Wayne’s ultimate goal is to create images that evoke emotion and a sense[...]
Jan
16
Mon
7:30 pm Panel Evening @ Frodsham Community Centre
Panel Evening @ Frodsham Community Centre
Jan 16 @ 7:30 pm – 9:45 pm
Members will be invited to submit a panel of images or prints (your choice) that tell a story or are all on the same theme. Primarily this will be for new members but we may[...]
Jan
23
Mon
7:30 pm Non-competitive Creative Showcase @ Zoom
Non-competitive Creative Showcase @ Zoom
Jan 23 @ 7:30 pm – 9:45 pm
Theme : Creative (deliberately left vague) This will be a non-competitive evening where members will critique or comment on members creative images. We will be joined for this evening by Glenys Garnett.

There are no upcoming events.